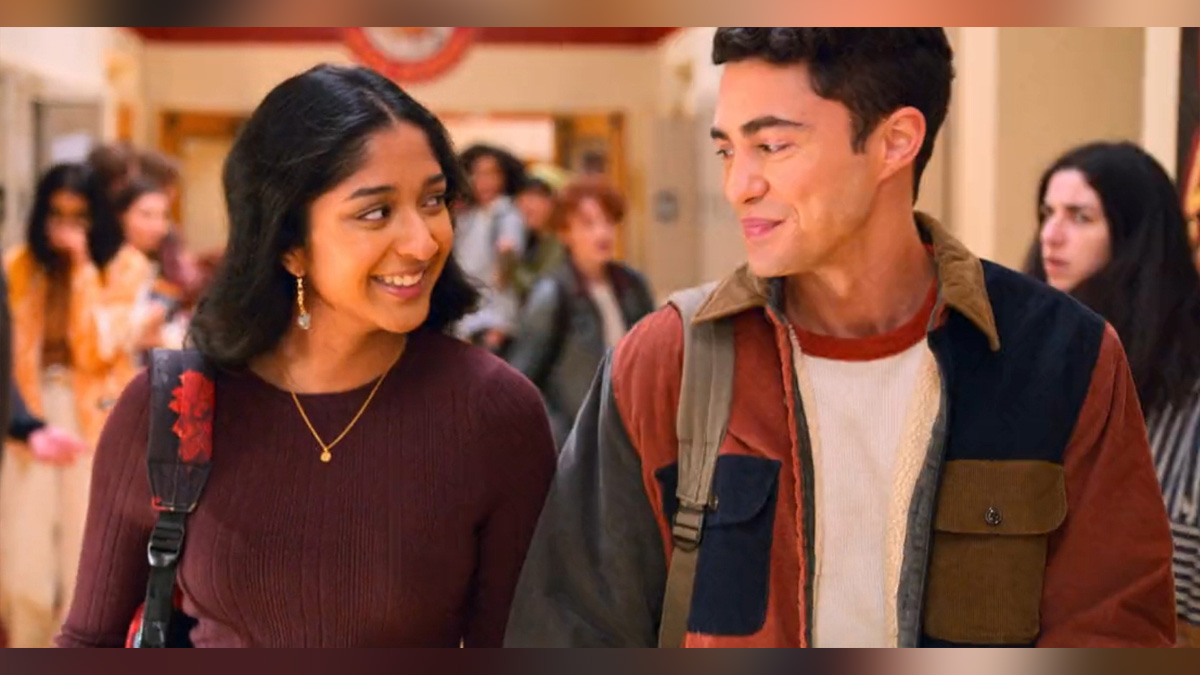 Los Angeles : Hollywood star Reese Witherspoon and Ryan Phillippe 18-year-old musician son Deacon Phillippe will make his acting debut in the upcoming, penultimate season of the hit Netflix comedy ‘Never Have I Ever’ Season 3.
He’ll guest star as Parker, a newcomer in the orbit of Devi Vishwakumar (Maitreyi Ramakrishnan), as per people.com.According to a release from Netflix, Parker is a member of a rival debate team from a rich private school.
His lifestyle offers him certain advantages that allow him to coast as a student, so he’s always ready to party.Deacon will have personal experience to draw on for the role as he just graduated from high school himself.
Created by Mindy Kaling and Lang Fisher, ‘Never Have I Ever’, which premiered on Netflix in April 2020 follows Indian American teenager Devi as she navigates the ups and downs of high school life.Devi and Paxton Hall-Yoshida (Darren Barnet) ended the long love triangle of the first two seasons of the show, making it official at the end of last season, and now they have to deal with their classmates’ reactions, as per people.com.
In the season 3 trailer that dropped Wednesday, Devi and Paxton stroll the halls of Sherman Oaks High hand in hand, much to the dismay and envy of their classmates.”The debut of ‘Daxton’ was unreal. Your social status has skyrocketed so much that now people hate you,” Devi’s friend Eleanor Wong (Ramona Young) can be heard saying over a clip of glaring looks from other girls directed at the protagonist.
Last March, ‘Never Have I Ever’ was renewed for two more seasons, with the fourth season concluding the Netflix series run projected to be released in 2023.Mindy, 43, later said why she feels it’s best for the series to end after four seasons.
“Four seasons for a high school show felt like it made sense,” Kaling said in an Entertainment Tonight interview in April.”They can’t be in high school forever. We’ve seen those shows. Like, you’ve been in high school for 12 years.
What is going on here?””Also, the actors get older and it starts looking insane that a 34-year-old is playing a 15-year-old,” she added.Season 3 of Never Have I Ever premieres August 12 on Netflix.

Manoj Bajpayee on ‘Secrets of the Kohinoor’: Revelations in the documentary took me by surprise