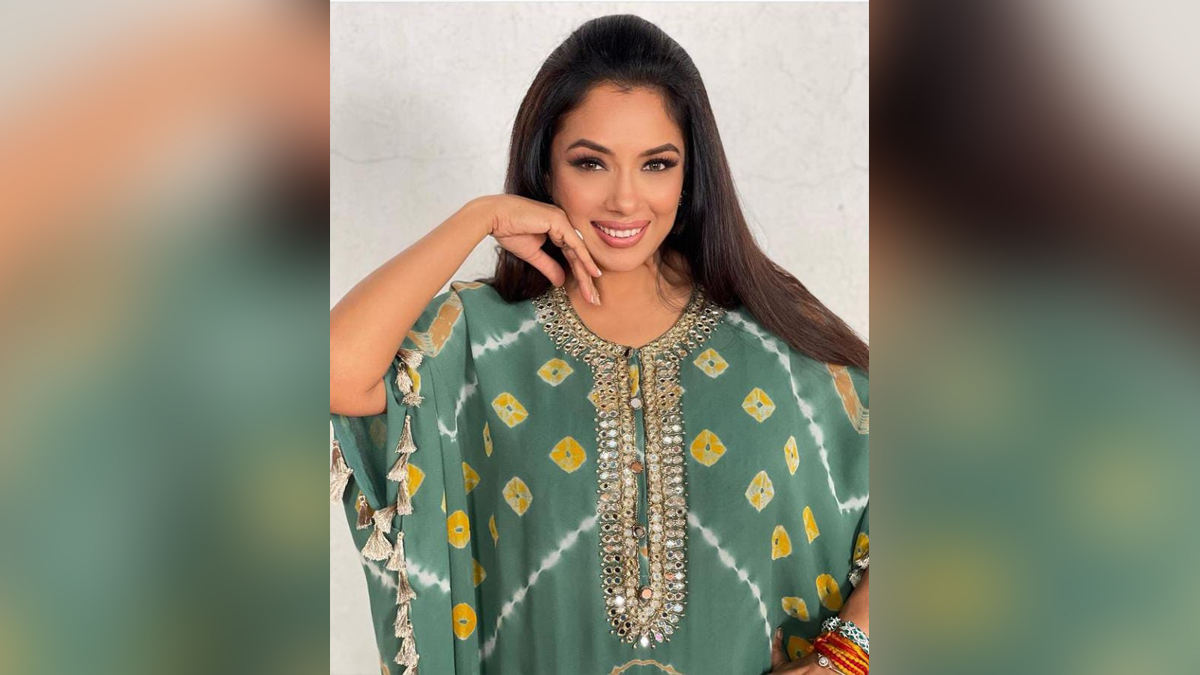 Mumbai : Popular actress Rupali Ganguly shares how she simultaneously manages shooting for TV serial ‘Anupamaa’ and the prequel web series ‘Anupama- Namaste America’. The actress says it is a bit challenging for her to keep juggling between the shoots of two shows. Rupali says: “Juggling between the shoots of TV serial and ‘Anupama- Namaste America’ at the same time was a bit of a challenge but when you are with expert producers like Rajan Shahi and Ishika Shahi, you feel well taken care of.

The entire team of ‘Anupamaa’ was simultaneously shooting for both shows for the past couple of days but they made sure we never felt over-worked and had enough breathing space.” While talking about the challenges she adds: “Especially for me as an actor, it was difficult to manage between both the look transitions. In the TV series, I am 45 years and in the web series I am 27 but they ensured a smooth transition.” ‘Anupama – Namaste America’ which is a prequel to the TV show ‘Anupamaa’ streams on Disney+ Hotstar.

Viola Davis in talks to star in ‘Peacemaker’ spinoff series