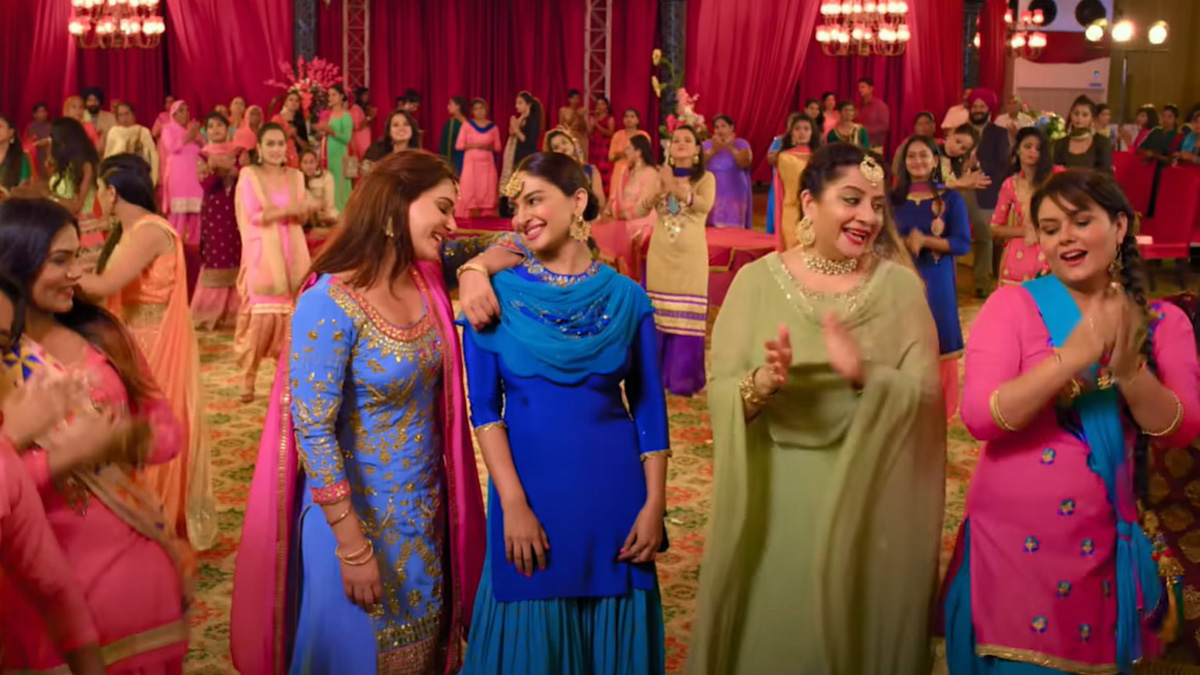 Chandigarh : Along with the story of a film, its songs make all its elements more special, such as those woven into the upcoming film Teri Meri Gal Ban Gayi, presented by Priti Sapru under Sai Sapru Creations.
All the songs of this film have been presented under the Times Music label, the music of which has been given by the famous composer Jitinder Shah.If we talk about the lyrics of the songs, they are written by Maninder Kailey, Babu Singh Maan and Veet Baljit.
As we know that the golden voice of Punjab Akhil, is going to make his acting debut in this movie, the romantic songs ‘Gulab’ and ‘Jodi’ in his voice show the depth of affection and love, the videos of these two songs also portray the adoring chemistry between Rubina Bajwa and Akhil makes the lyrics even more lyrically pleasing.
Two further songs from the movie, ‘Mundri’ and ‘Lai Jauga’ are bashful, upbeat tunes that will bring colour to any joyful evening. Master Saleem, Gurlez Akhtar, and Sunidhi Chauhan are the singers for the songs.
The songs’ melodies will add a pleasant and joyful atmosphere to the celebration of upcoming weddings and festivals.The film’s narrative is also seen fueling new romantic revolutions, like in these songs, in which the daughter seeks an ideal partner in her father’s marriage.
Wherein, we’ll watch Priti Sapru and Guggu Gill embark on an interesting romance and chemistry.According to the film’s music director, Jatinder Shah, “Like the film, every colour in its songs is masterfully composed, and the audience will find every stage-worthy song in this film, whether it is an expression of love or joy of celebration.
Beautiful songs from a beautiful movie enhance it in every way that the audience will adore.On September 9, the movie will be released in theatres nearby