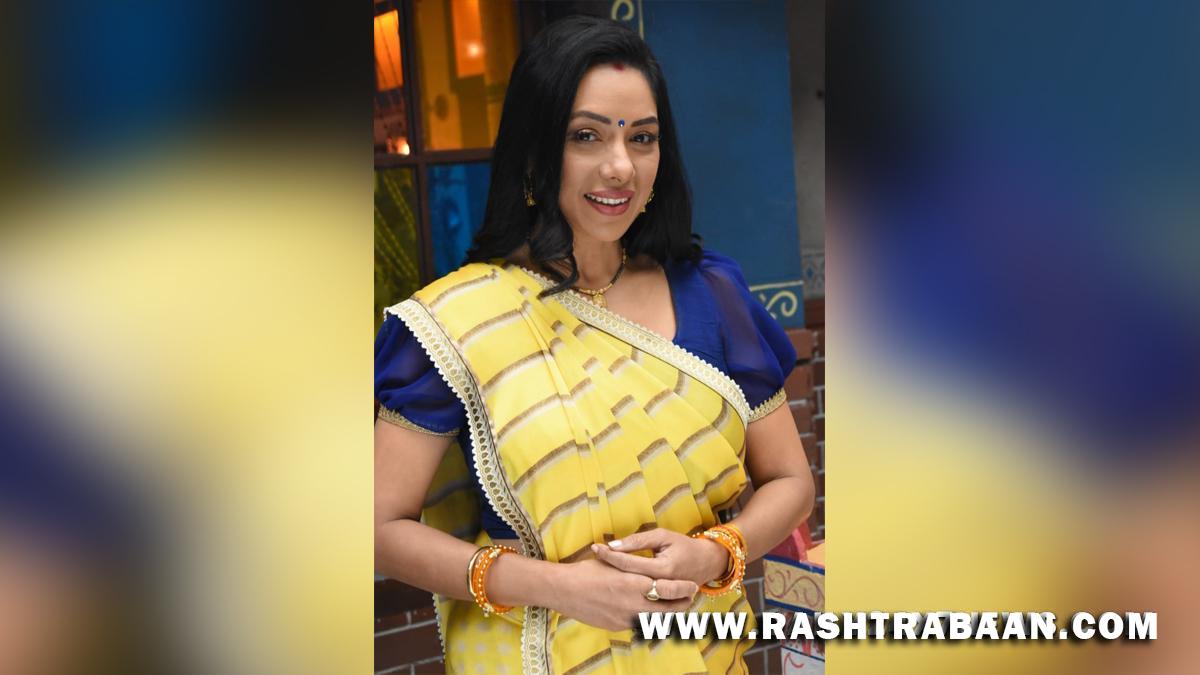 Mumbai : Popular TV actress Rupali Ganguly talks about her younger look in the web show ‘Anupama- Namaste America’. Rupali is all set to reprise her role of Anupama in the 11-episode prequel to the television series.However, the actor was apprehensive about playing the 17-year younger self for this prequel.Rupali, who has been earning a lot of praise for her performance on the show said: “I didn’t do a lot of things for the look transition in ‘Anupama – Namaste America’ because for me it is all about my on-screen performance. The prequel story required me to look younger and I was a bit nervous thinking how I could pull it off. I didn’t want it to look over the top as it is really difficult to look 17 years younger naturally.”

On the challenges, she shared: “Moreover, It was challenging for me to do this as an actor with an ongoing TV serial. In the television show, I am 45 years old and in this prequel I’ll be 28.””To make me look 28, the makers decided to keep my hair open and not tied like in the television series. The make-up used is also very subtle. Rest everything is on my performance,” added Rupali.The original cast of the television show has been retained for the prequel which includes Sudhanshu Pandey as Anupama’s husband Vanraj along with Alpana Buch, Arvind Vaidya, Paras Kalnwat, Ashish Mehrotra and Ekta Sariya reprising the roles of Baa, Bapuji, Samar, Toshi and Dolly, respectively.’Anupama – Namaste America’ will be streaming from April 25 on Disney+ Hotstar’.

India supplies 11,000 MT of rice to Sri Lanka ahead of national new year