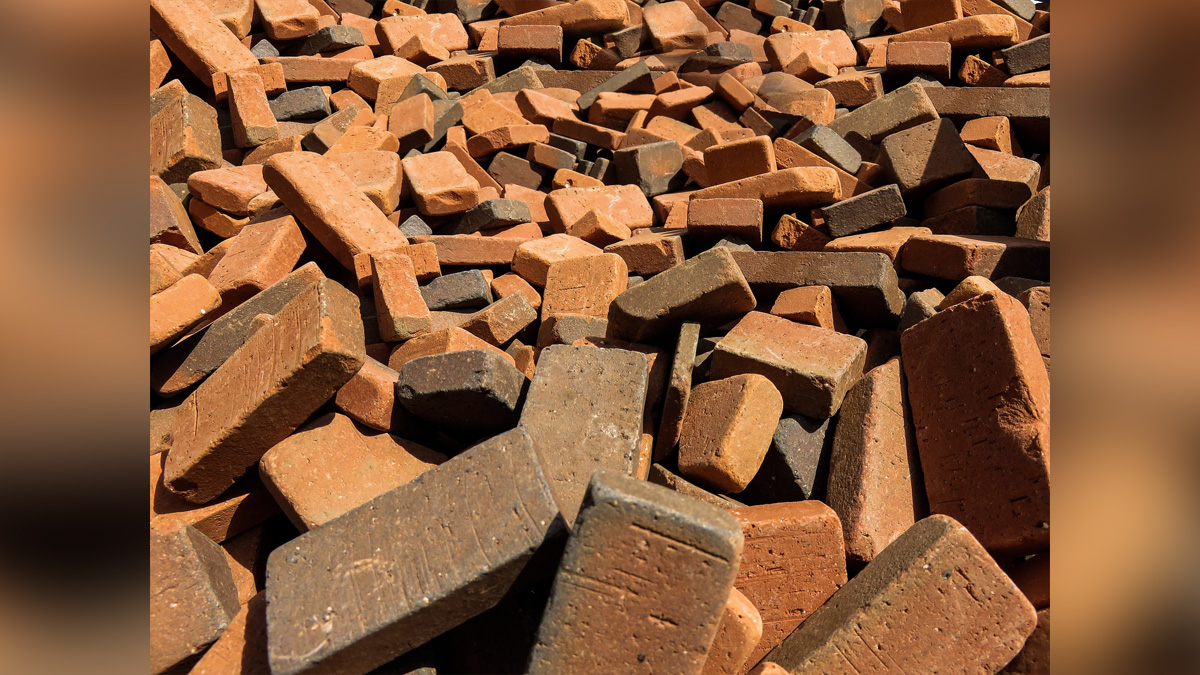 Patna : Two persons, including a minor girl, were killed and over 20 others injured after the roof of an old house collapsed in Bihar’s Siwan district, police said on Thursday.The incident took place during a marriage function in one Nand Kishore Yadav’s house in Bhangadh village under Siswan police station on Wednesday night.

Besides a minor girl, a woman also lost her life in the mishap.Of the injured undergoing treatment in Sadar hospital Siwan, five are stated to be critical.Jitendra Kumar Pandey, SDPO of Siwan (Sadar) said that a large number of people assembled in the marriage function and some of them went on the rooftop of an old building to watch the rituals.

“As the building was old and wobbly, it gave way due to excessive weight. A minor girl and a woman were trapped in the debris and died, while over 20 persons sustained injuries. Majority of them were on the rooftop.”
Pandey said.”We have visited the spot and Sadar hospital and given necessary instructions to medical officers for the treatment of victims,” Pandey said.

PSEs will have to scale-up, build capacities to survive in competitive market : Nirmala Sitharaman