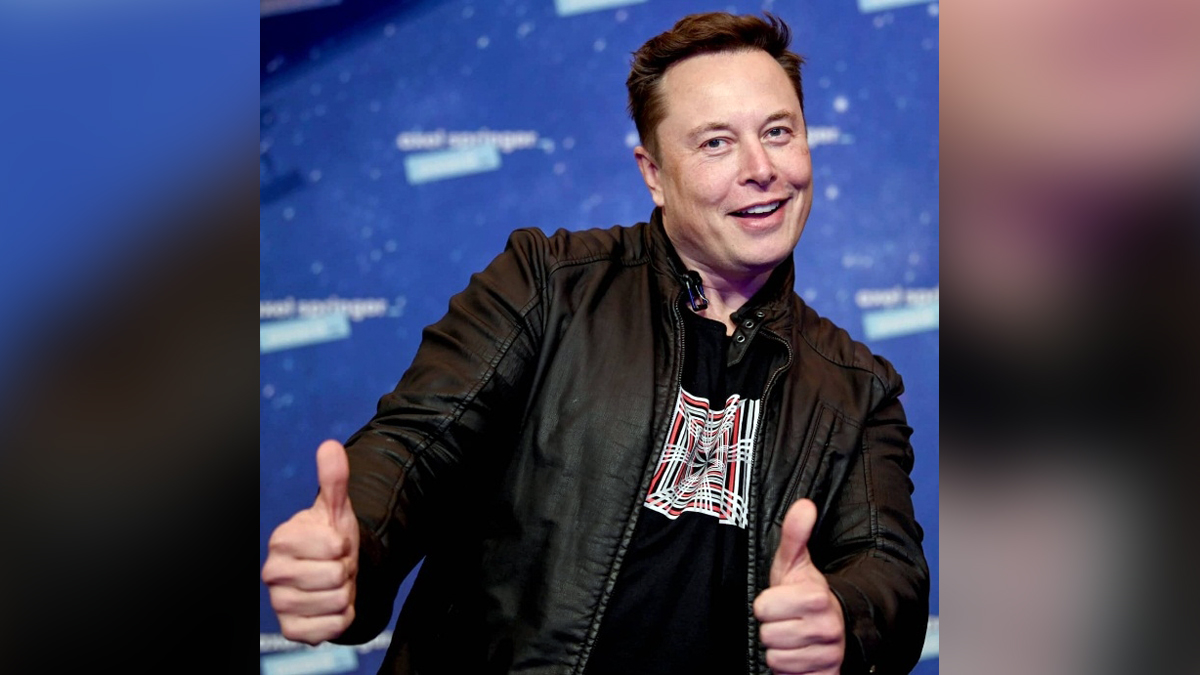 San Francisco : Twitter CEO Elon Musk on Saturday said that the next US Federal Reserve rate hike will amplify the recession. “If the Fed raises rates again next week, the recession will be greatly amplified,” he said in a tweet.
Several users expressed their thoughts on Musk’s post. While one user commented: “No one seems to be noticing that the amount of power consolidated solely in Elon’s hands is alarming,” another said: “That’s true, but if the #Fed doesn’t raise rates #inflation will be greatly amplified, which will ultimately amplify the #recession even more.”
Last month, Musk had said that the US economy was inching towards a severe recession, and the Federal Reserve needs to stop hiking interest rates. Musk said last week that the American central bank needs to immediately cut interest rates as a severe recession is looming.

Google employees protest against job cuts, low pay in US