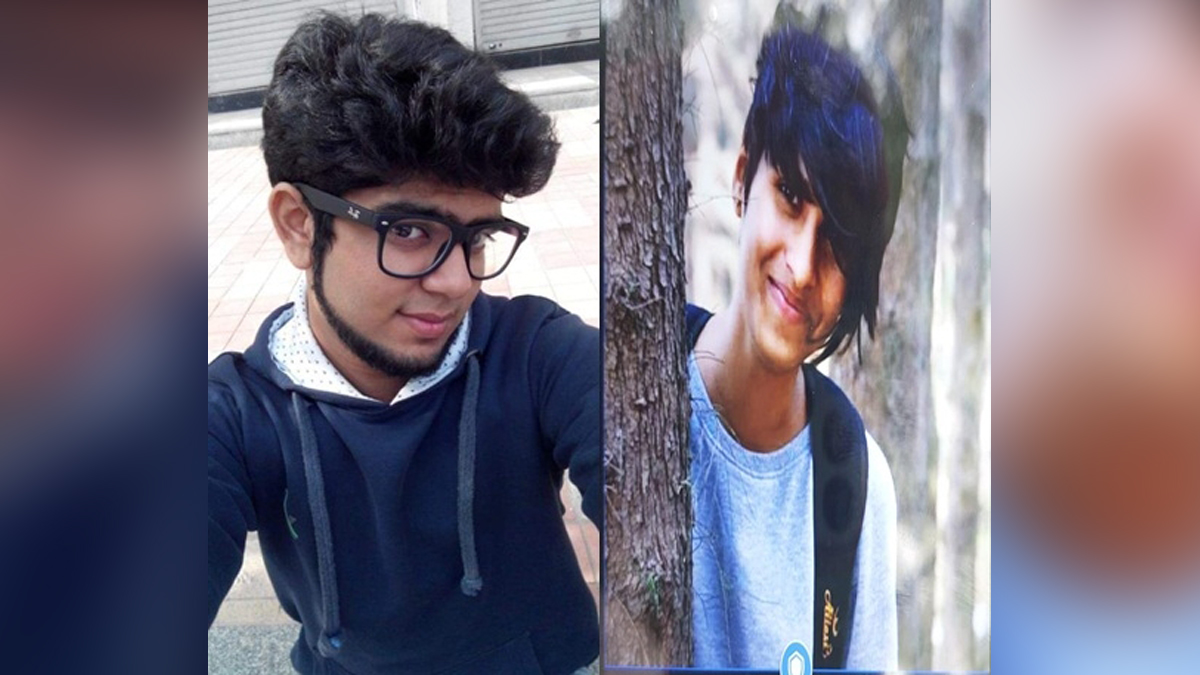 New Delhi : Forensic teams have found blood stains from the bathroom of the rented accommodation in Chattarpur which Aftab Ameen Poonawalla shared with his live-in partner Shraddha Walkar before he brutally killed her, sources said on Tuesday.
The recovery was made by teams from the Central Forensic Science Laboratory (CFSL) and Delhi Police.”The blood stains were found between the tiles. He has already confessed that he cut her body in the bathroom after keeping it under a running shower. The blood samples have been collected and sent for examination,” said the sources.
Earlier, blood stains were also found in the kitchen.The sources also said that three weapons, hammer, small saw and chopper which Aftab used to disintegrate Shraddha’s body into 35 pieces, were thrown in the bushes of DLF Phase-III and a garbage van in Mehrauli.
Police teams are conducting searches in Gurugram and Mehrauli to locate the weapons.Meanwhile, the Saket court has also given permission to the police for a polygraph test before his narco analysis.
Aftab will also be taken to two ponds for the search of the body parts, one in the Mehrauli forest and the other in Maidangarhi.
On Sunday, the police teams had recovered more human remains from the Mehrauli forest. They have so far sent 18 bones, including the base of a skull, and a decapitated jaw, for forensic examination.
To ascertain whether the bones are that of Shraddha, the blood samples of her father and brother have been collected for DNA analysis.

Wonderful that Shakti and I keep our personal, professional bond separate : Shraddha…